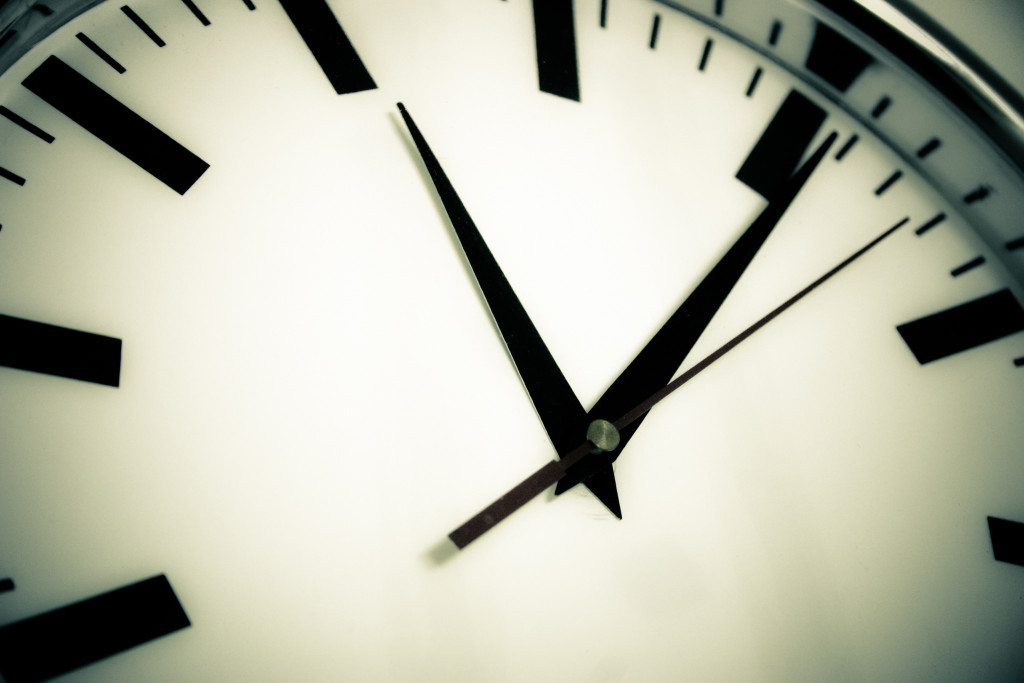 Exactly two years ago we noted the first successful consumer boycott in Poland. I’m talking about the success here in full awareness, although having in mind how often this boycott of LPP co was considered as unsuccessful. We speak of a company who outsourced sewing their garments in Bangladesh, and soon after tragic construction disaster of Rana Plaza refused to take the responsibility for working conditions in this plant, as well as tragic victims of this accident. Why, despite the common belief, I consider this boycott as success? Because it was the first, well organised and comprehensive, action of this kind, coordinated by new but very buoyant watchdog organization – Clean Clothes Poland. This action involved a few thousands of consumers and journalists. Lasting half a year, the action has finally reached their goal – LPP managers signed the agreement regarding the fire protection and safety of employees working for them in Bangladesh.

Of course it is true that boycotts in the U.S. have more power and publicity and achieve more spectacular success. But it is worth knowing that consumer movements in the States have been developing for decades now. At that time in Poland (during PRL times), the consumer, to put it delicately, had nothing to say. After the system breakthrough, we enjoyed to have the possibility of choice among different and colourful products during the 1990s up till begging of 21st century. Having possibility to endulge the consumer whim as a compensation to lack of such opportunity in years, nobody even thought to question the elementary honesty of many companies. We just wanted to saturate. It seems, however, that at least some consumers slowly begin to feel the glut, and become sceptical about hyper-consumerism. They look for an alternative to the fast pace, exploitation and dishonesty of many companies.

The LPP boycott example shows that Polish consumers become active, engaged, and instead of being manipulated they demand subjective treatment and respect, and not only for themselves. Following the developed countries, they also demand better quality products. Although it is still relatively not much, there is no doubt that the segment of conscious consumers is growing. Such consumers read labels carefully, choose products less harmful to the environment and prefer to buy less, maybe more expensive but better quality products, instead of many cheap but poor-quality ones. This applies well, for example, to food and clothing industry. In these areas, let’s say, the consumer awakening is so far most visible. SLOW movements (life, food, fashion) gather in social media a few, dozen or so, and in some cases, even several of thousands of fans. And these are not just virtual “likes”.

We can see food cooperatives or CSA group (Community Supported Agriculture) gaining more & more popularity. We also see that small, local companies that are involved socially and build their business on values reach quick success these days. Suffice to say about Notjustashop, Many Mornings, Elementy, Rano Zebrano or Nagie z Natury. Besides that, more & more blogs and books appear, whose target is to show what is connected to global mass production, and what kind of cost it generates. Much more NGO’s are formed boldly nowadays, whose mission is to control business practices.The consumer awakening is moving slowly, as it takes time. The change of consumer behaviour appears at the micro level first, locally, in families, when we sway ourselves to eat healthy, dress ethically, not pollute the environment. It is when the confident meet the doubting ones.

It all takes time, but there is no doubt – the process that also concerns the youngest is already underway. A few days ago, 6-year old Stas told me about his plan for the future. When he grows up, he will prepare curly kale chips and then will break into chips factory and under cover of the night, he will put healthy-alternative chips into ready-made packages.  Only so that other children eat healthy. This is the vision of one child, but very symbolic one, I think.

Therefore, it is worth wondering whether more evident change in consumer behaviour now and in next generation become a challenge for business? What business can do about this phenomenon? Naturally, they can pretend that nothing is happening. Especially because the scale of it is so small now that theoretically it does not threaten their interests.  But to be honest, I don’t think it is a good strategy. Many global brands already today prepare themselves for new consumers’ generation to come.

The text was published in the publication “CSR is a change” on 10.20.2015 attached to Gazeta Wyborcza. The whole text can be downloaded at csr.warsawpress.com “