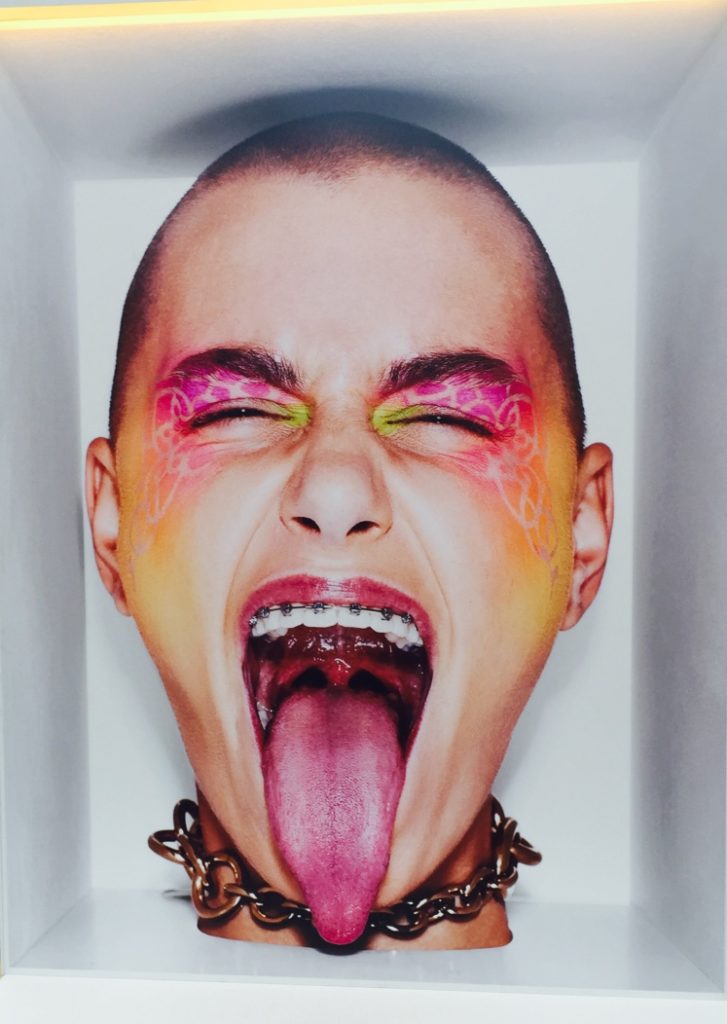 Since I started to write my blog I have begun to think how to describe responsible fashion. My professional life got me used to thinking that… starting from definition is key. 🙂 Life, certainly isn’t black and white, and when it comes to the ethics in clothing industry the whole issue gets even more complicated. Because, how do you convince people that it’s worth wearing fair if “fair” can mean so many different things to everyone? Paradoxically, starting the discussion or reflection on responsible fashion entails one more step beforehand: taking a critical look at it.

If you think about it for a while, what do you associate with the term „FASHION”? Let’s try to personify it… I bet that if I asked you this, FASHION would turn out to be a shapely and energetic woman in her twenties. The woman who is nice to spend time with, and who is enticing as she is colourful, attractive and cheerful. Ms FASHION promises us a lot of cool things and definitely those that we lack. She keeps telling us that if you become her follower, she will give you happiness, friends and the interest of environment… She has all we want to own, so we believe her blindly and boundlessly. The problem is that Ms FASHION couldn’t care less about us because the moment she manages to seduce us, she sticks out her tongue at us!

And instantly the spell breaks. The more careful look we take at Ms FASHION, the more different face of her we see. The other face is that… SHE is strangely chaotic, neurotic, a bit spoiled and terribly wasteful. She is also superior, dismissive, eccentric, unstable… and what’s also important unstylish and tasteless.

The reverse of FASHION makes us enter a completely different world… the offensive, heavy and not too elegant… CLOTHING INDUSTRY.

This branch is developing so vigorously because it’s a huge and so far efficient machine which brings enormous profits to few people… and only thanks to the skilful use of OBJECTS. I divide them to 3 categories: THEY, OUR, and WE…

THEY – are EMPLOYEES in Bangladesh, Cambodia, China, India, Vietnam, and so on. To put it briefly they are in the rear of the supply chain. They are the object of the production of a gigantic machine called “FASHION”, no doubts about it. These are the people who grow cotton, tan hide, sew, die, and crab our clothes. The lack of protection against pesticides and other chemicals results in many skin diseases, infertility, disability or mental impairment of their children. These people are intimidated and beaten; they work over ten hours a day in appalling conditions for a several dozen of euros per month. Will you believe that these parents can’t afford raising their children? These are ultimately the people who are told they should be happy to have such jobs. It wasn’t an isolated case when I heard the argument that thanks to US – consumers, they have jobs. Suure… even their children do. We’re so generous.

OSH (Occupational Safety and Health) IS A FICTION – the owners of factories don’t obey construction law and wilfully add on next storeys to their factories to be able to house as much heavy equipment as possible. Their attitude often results from having their back to the wall by global fashion brands. Creaks in the walls don’t impress anyone except for the employees who cross the gates of the factories with their hearts in their mouths. Do you know why the warehouses are on the lowest storeys? That’s because in the case of fire (which are very frequent there) one needs to quickly evacuate not people but the sewn T-shirts. They have a value. 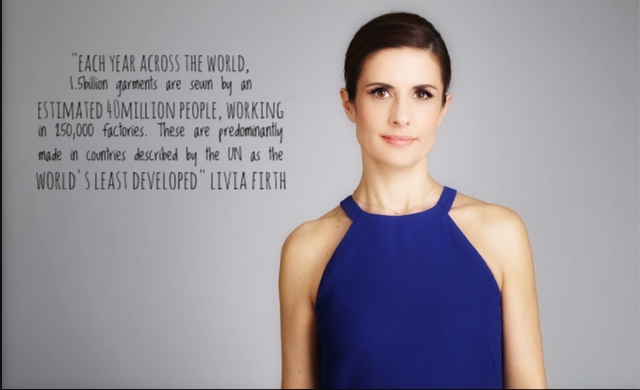 OUR ENVIRONMENT is the next object used in the production of garments. The mute object, thus so easily devastated. We seem to know it but the scale of damage makes any impression on us only when we hear precise data. Do you know which two sectors pollute environment the most? The first place is taken by oil industry, and the second one… by clothing industry. Shocking, isn’t it? But what impact can our T-shirt, jeans, or fur have on nature? Unfortunately, it turns out, it’s profound. Cotton production itself (enormous plantations are cultivated due to the demand of constantly changing collections) occupies 2.5% of the surface of the earth and requires tremendous amounts of water. The usage of water in the entire branch of the industry amounts to as much as 6% global usage of fresh water. But to make it even clearer – the production of 1 kg of cotton requires 7-29 thousand litres of water! There’s also the problem of pesticides – 25% of their global usage accounts for the cultivation of cotton. 25%!!! And these are often strong poisons which penetrate the ground, ground waters and… fibres that we wear so cheerfully later on.

Furs – I’ve already written on the problem of animal treatment on farms, so I’ll just limit myself to mentioning the fact that holding such amounts of animals in one place degrades the environment. Faeces from industrial farms go into the local ecosystems and ground waters, and high concentration of phosphorus and methane annihilates all forms of life in rivers and lakes. Moreover, dyeworks use such strong and toxic chemicals that make natural furs not natural anymore…

Landfills – such massive number of poor quality clothes that we buy quickly get outdated. That’s why we throw them out so fast, anyway, let’s be honest, they are not so expensive to fill us with remorse. We’re taught (or, perhaps manipulated) to throw out what we have and quickly make a way for new clothes. An average American throws out 37 kg of textile waste a year, which in the scale of the country makes 11 million tonnes! Most of them, owing to the manufacturing process, aren’t biodegradable, which means that they decompose around 200 years discharging toxic gases to the atmosphere. Lovely, isn’t it?

And now the most interesting part is coming… How come? WE? CONSUMERS as the third OBJECT? I can almost hear you saying… you meant SUBJECT! We have the choice, it is us to decide what we wear and how often. Well, unfortunately… we are equally objectified as the workers in Bangladesh or our environment. We are here only to enable global brands to make piles of money. We get the illusion. Not only of that happiness which I mentioned before but also the illusion of fashion. We don’t buy anything original in shops, everything looks the same, and to make things worse it’s so poor in quality that after a short time will get damaged or pilled… and will definitely go “out of fashion”. We can be sure that next season our dream bag, blouse or coat will be totally passe… Global branches spend horrendous amounts of money on convincing us that the products which a few dozen years ago were considered to be long-lasting (for example shoes, clothes, cars, washing machines etc.) actually wear very quickly. And clothes in no time!

From morning till night we are fed with information that we should consume more and more. Every add sends us the same message – THE SOLUTION TO PROBLEMS LIES IN CONSUMPTION. Perfect, but then, why does research prove that the increase of happiness is not correlated with the increase of our items on our shelves? Hyperconsumption not only doesn’t make us happy, but it even makes us more and more miserable and unhappy. I lay my head on the block that many a time you felt frustration and sadness while shopping. You spend hours browsing through a hundred of clothes racks, pick several dozens of pieces, try them on exhausted and mad… and then go out with nothing or with something that will compensate for the sense of the waste of time. Those items later on become the “gems” that you find in your wardrobe asking yourself “how could I buy it?”. 😊 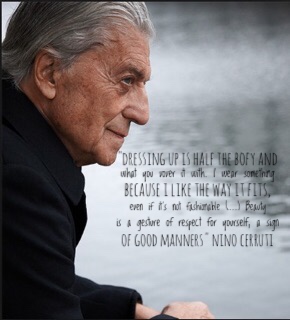 Yet, not to close this down in such a miserable way, I’ll add that it is US – CONSUMERS, in whom I seek the strength to break that madness. The workers of the clothing factories don’t seem to have the right conditions to do so, environment naturally won’t be able to protest, but we can. We really can demand not to be treated as idiots, pursuing the conscious and legitimate decision-making in terms of our consumer-choices. The question is: if that’s what we want?